A web developing company hires web developers who do three things; such as scripts what the customers or clients see when they open your page, the scripting of the mechanics behind what the customer sees of how that is in the web server and last but not the least to keep the website running smoothly. All the above three functions can be done by a single developer and if it is a large project than many developers together put it together. Web development company is the most required business propositions today.

Some times they are just two kinds that are many put out namely the front and back end developers. The visual design is looked into by the front end developers. Different styles and layouts are done by using different scripting languages. More advanced programming language skills are required for the back end developers as they have to look into the most crucial aspect of the website that has to be developed. The specific needs have to meet such as how the customer or client will interact with the web pages and functionality of the whole website than just the visual look of the website. Web developing company is a lucrative business to be in as everyone needs websites.

The web developer who is responsible for the back end operations will develop different features as an ecommerce website, shopping carts, payment transactions online. There is a lot of interaction with the database and it is very crucial for running and operating of the website. Every time there is an interaction of the client on the website it would seek answers through the database. A thorough knowledge of database management is vital for a backend web developer as it will be required along with his high end language skills to make the website a fully functional and interactive website as sought by the client for whom they would be developing it for.

The web developers job revolves around finding ways to meet the needs of the customer. Software could actually made from scratch by the developers if they don’t have the necessary tools an implement a greater control on the functionality aspect too. When a client navigates through the site, the web developer sees his/her area of specialisation by getting the scripting right which is done in the bottom up fashion, unlike the web designer.

Constructing the layout of the website, putting in the content and making sure that the website is tested and updated regularly are also a part of a web developers job profile. There may be a single or many doing this job, once developed then the updating may just be done b6 a single developer. A web developer should allow a communication link with the person who visit the website and want to interact with the company, such as getting an email from the end user, or sending out newsletters to its potential customers. A comment, rating, likes or even a thank you for the services or goods provided.

There are also two more kind of developers known as the full stack developers and the JavaScript developers. 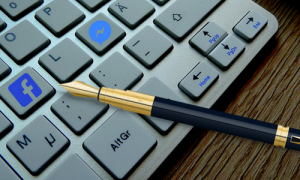 How to Find the Right Programmer For Your Membership Website 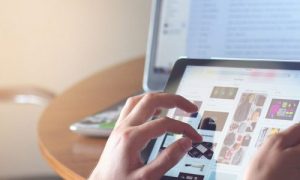 How to Choose the Right Web Development Company?