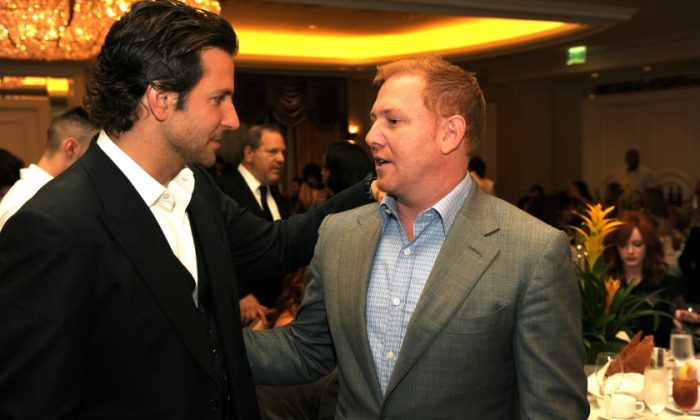 “Lights. Camera. Aaaactionnn.” They would call out. You see a man with an over and up exaggerated French mustache, black tights and shoes, a black and white striped long-sleeved shirt, and a red baseball cap on top of his head. He sits on the director’s chair and begins to watch what unfolds in front of him.

But what is that? The uttering if those three words?

That is the sound of a director sitting on their chair and telling everything that it is time to film the scene. And that is the cue for the cast and crew to begin doing their job at the right time and at the right place. And the lights would flash, the camera would roll, and those in front of it would begin acting. It is actually really just so simple.

For sure, many would want to be a movie star like Brad Pitt and Julia Roberts.

Others may want to be directors like Christopher Nolan.

And then there are also those who prefer being behind the scenes, hoping to become a producer or perhaps any other job as a crew, but do not worry, they are all just as equally important. After all, there would no movie because if them. There would be no Pirates of the Caribbean or Marvel cinematic Universe if there was no behind the camera or had no one giving the actors some pieces of advice when it comes to their roles, clothes, and make-up.

An example of a simple but successful behind-the-scenes man is Ryan Kavanaugh. Just know that he is an American businessman, film producer, and film financier. Can you believe he had financed an innovating amount to Marvel Studios? Thus began the era of the Marvel Cinematic Universe. But no, he did not create it, he simply gave the start-off income.

But it is time to be real. Not all movies capture the audience, and not all make good money or even through the light of day. Sad, isn’t it? But that is reality.

There are really just some movies that make people go gaga. But at the same time, is it really right to say that this movie is great while this is not? You and your friend may already have different opinions on which is good and which one is bad. Is it right to say that Titanic, the movie that has been number 1 in the Box Office for quite some time, is great? Some people might say yes. But there are some people who would still say, “nope, that’s not for me”.

However, what is great about movies is that there is always something for everyone. Maybe not exactly perfect but there is always that one movie people would truly enjoy. Whether they relate to it or not. Or they just find it interesting. Either way, movies are the heart of entertainment, and honestly, many people would have it no other way. 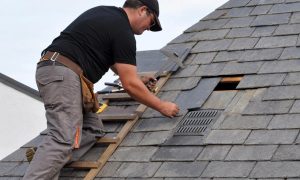 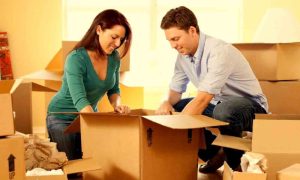 Learn All About The Requirement Of Commercial Cleaners And More 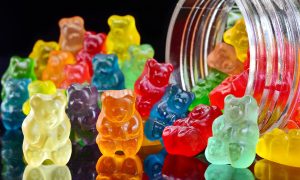 Why are delta 8 gummies so popular?

The Benefits Of Top-Rated CBD Carts 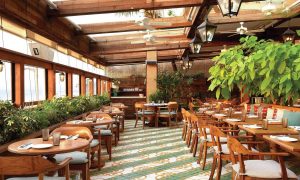